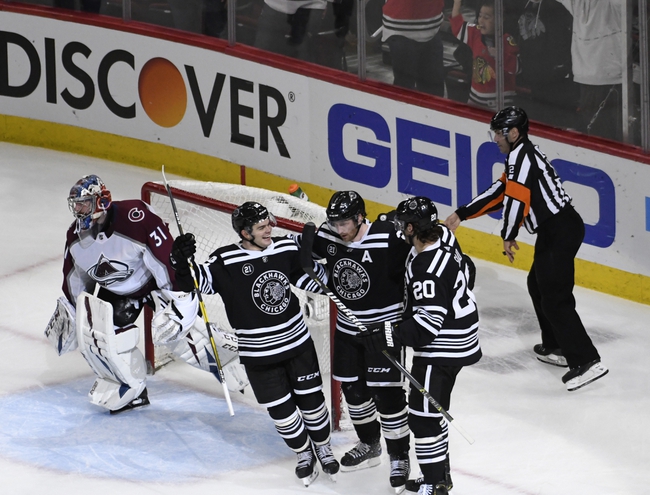 Where to Watch: NSCH, Alti Stream live sports and exclusive originals on ESPN+. Sign up now!

The Colorado Avalanche and Chicago Blackhawks meet Friday in NHL action at the United Center.

Both of these teams are playing winning hockey at the moment, but it's the Colorado Avalanche who haven't been able to get the job done on the road, while the Chicago Blackhawks have taken full advantage of home ice. The Chicago Blackhawks are going to continue to pile up victories as long as that defense shows up like it has lately. The home team has won six of the last 10 meetings between the Avalanche and Blackhawks. Give me the home team and the cheap price.