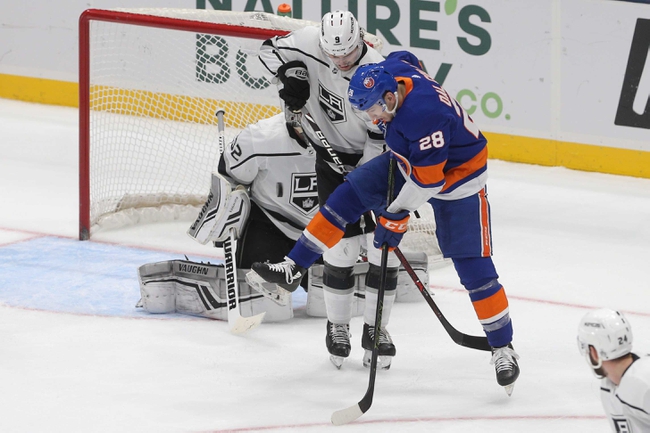 The New York Islanders have experienced a couple of hiccups to remind us that winning 10 of 11 games isn't sustainable, but they're still one of the hotter teams in the league despite back-to-back losses and remain the most profitable team in the sport as well. The Los Angeles Kings have been a hit or miss club and fairly hard to trust due to the shaky at best defense and goaltending. The New York Islanders have won four of the last five meetings against the Kings. Have to follow the money and side with the Islanders in this spot.