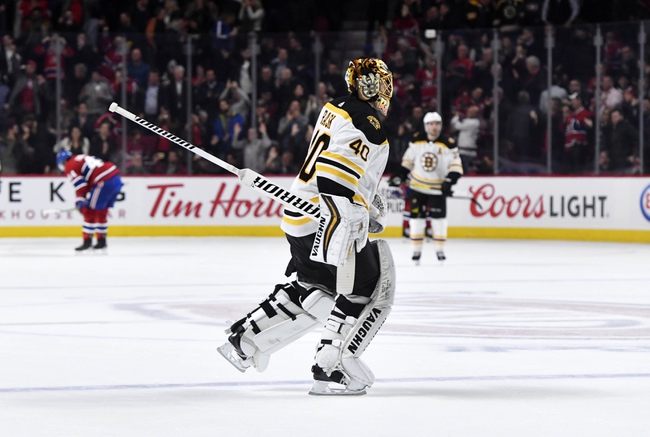 Where to Watch: NESN, TSN2 Stream live sports and exclusive originals on ESPN+. Sign up now!

The Boston Bruins and Montreal Canadiens meet Tuesday in NHL action at the Centre Bell.

The Montreal Canadiens have had some recent success against the Bruins, including a win earlier this month, but they're in a major slump right now with four straight losses and a defense that has issues keeping the puck out of the net. The Boston Bruins are back to their winning ways and have been nothing but money in the favorite role. I considered the plus money with the Montreal Canadiens on their home ice, but we're getting a cheap price with the much better and more consistent team. Give me the Boston Bruins.