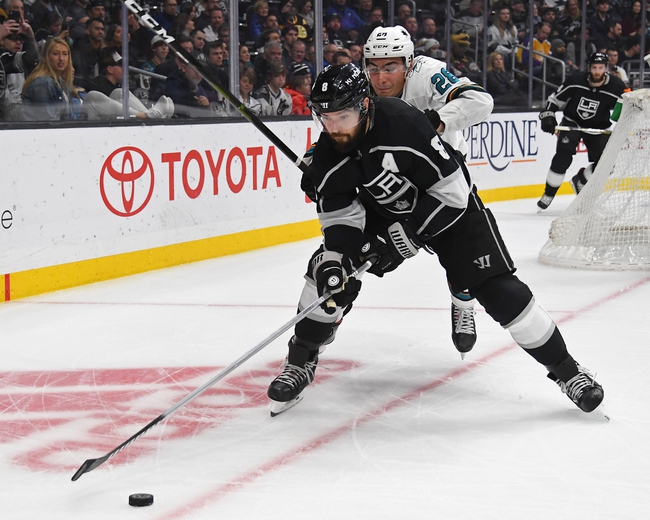 Where to watch: FSW, NSCA Stream live sports and exclusive originals on ESPN+. Sign up now!

The San Jose Sharks are arguably the hottest team in hockey right now and have won six of the last nine meetings against the Kings. However, the Sharks have still been shaky at best on the road and are running into a Kings team that seems to be righting the ship a bit as well. I'll side with the under in this game, as both teams are playing drastically improved defense and the under has hit in 10 of the last 17 meetings between the Sharks and Kings. Give me the under.