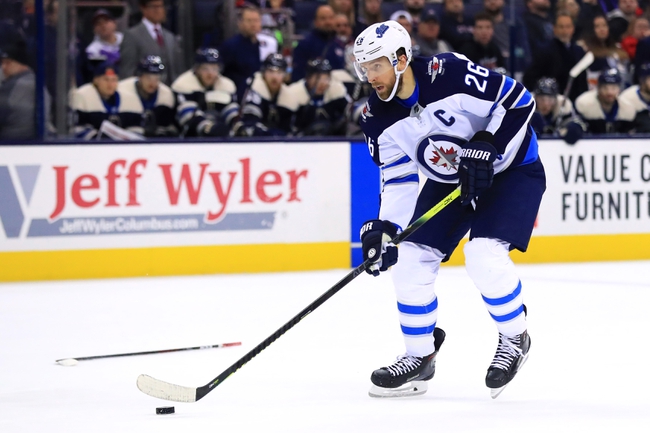 Where to Watch: FSOH, R360 Stream live sports and exclusive originals on ESPN+. Sign up now!

The Winnipeg Jets have won seven of their last 10 meetings against the Blue Jackets and enter this contest playing much better and more consistent hockey. The Columbus Blue Jackets have put together a nice stretch over the last week, but they have yet to take that success on the road and are running into a team that's owned them over the years. The Winnipeg Jets haven't been able to take advantage of home ice the way they should, but given their current form and the history between these two teams, this is a spot they should be able to get the job done.