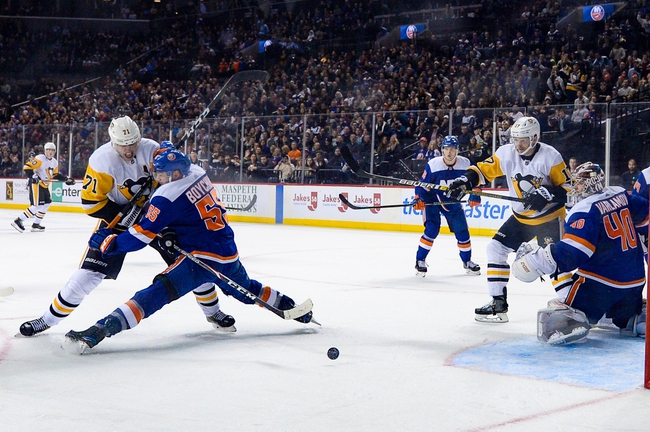 It's not easy to beat the same team within a week, but the New York Islanders have won five of the last six meetings against the Penguins and are playing lights out hockey overall. I've mentioned in the past that sometimes you ride the hot hand until it runs cold, and that's the case with the Islanders, a team that has lost once since October 12. As long as the prices remain reasonable, there's no reason to fade the Islanders, especially on their home ice.