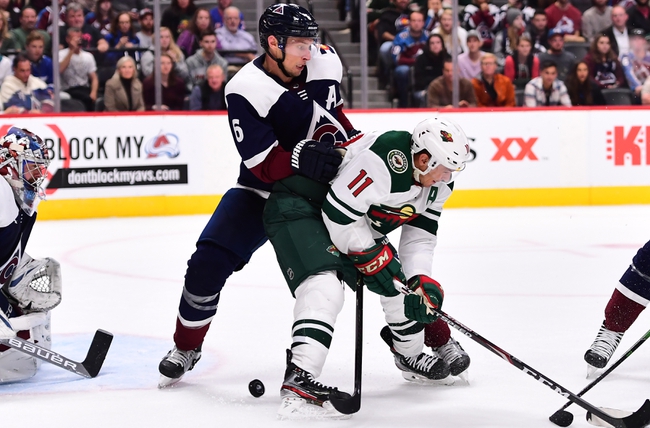 Where to watch: Alti, FSN Stream live sports and exclusive originals on ESPN+. Sign up now!

The Colorado Avalanche and Minnesota Wild meet Thursday in NHL action at the Xcel Energy Center.

The Colorado Avalanche have won six of the last eight meetings against the Wild and enter this contest playing better hockey. The Minnesota Wild haven't been able to string together wins this season and haven't had any recent success on their home ice. While the Wild at home and the plus money is intriguing, as they have to win a home game eventually, there's a lot pointing toward the Colorado Avalanche getting the job done and the price is rather cheap.