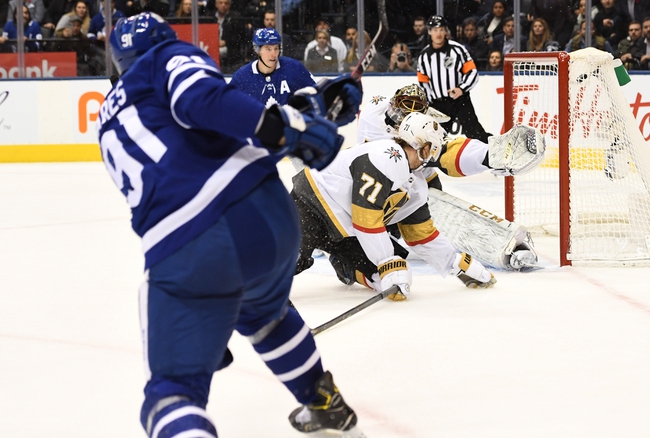 Where to watch: TSN4, ATRM Stream live sports and exclusive originals on ESPN+. Sign up now!

Neither of these teams have played well over the last couple of weeks and a lot of it has to do with shaky at best defenses. The Toronto Maple Leafs are at the bottom of the league in every major defensive category and the Golden Knights are allowing an average of three goals in their last five games. So while there's value with the Maple Leafs and the plus money, especially with them winning four of the five meetings against Las Vegas, I'm siding with the over in what should be an offensive explosion.