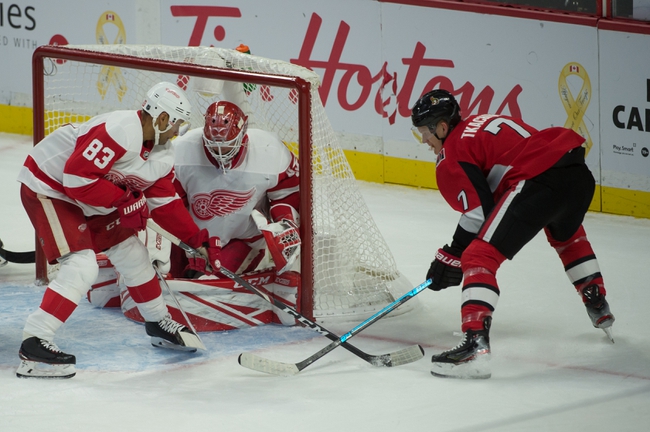 Where to Watch: FSDT, TSN5 Stream live sports and exclusive originals on ESPN+. Sign up now!

The Detroit Red Wings are the better team in terms of talent and should snap out of this losing stretch eventually, but there's no way I can lay juice with them in their current form. The Ottawa Senators are simply playing better hockey at the moment, and they've also won three of the last five meetings against the Red Wings. The Detroit Red Wings have a defensive issue and aren't winning games to lay these type of prices with at the moment. I'll take the value of the plus money with the Senators.