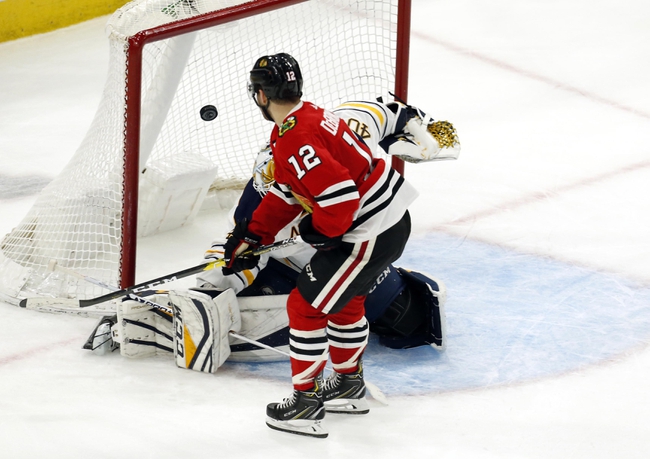 Where to watch: MSGB, NSCH Stream live sports and exclusive originals on ESPN+. Sign up now!

The Buffalo Sabres and Chicago Blackhawks meet Sunday in NHL action at the United Center.