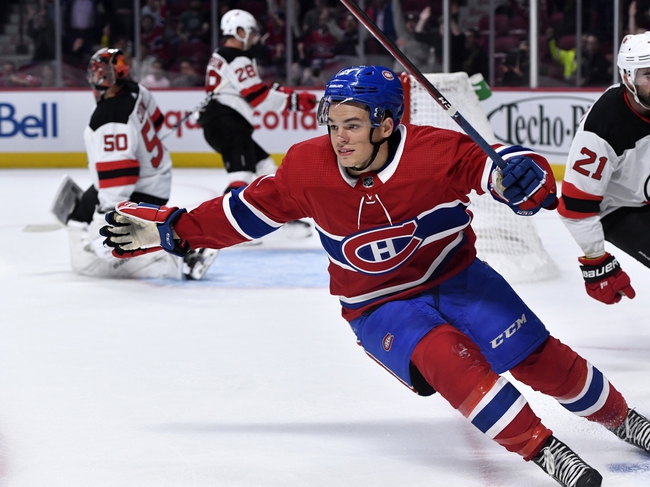 Where to Watch: MSG+, CiTV Stream live sports and exclusive originals on ESPN+. Sign up now!

The New Jersey Devils and Montreal Canadiens meet Saturday in NHL action at the Centre Bell.