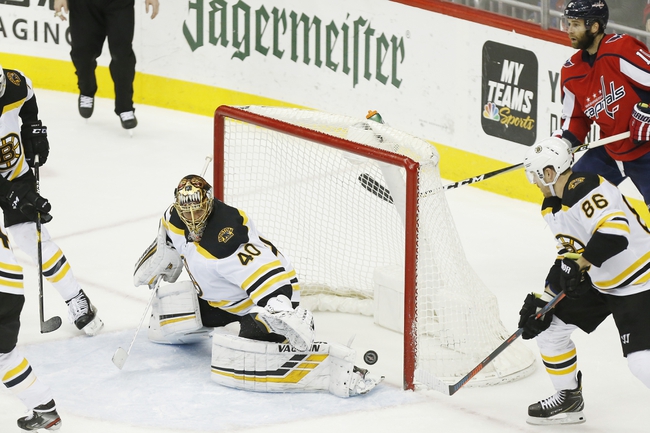 The Washington Capitals and Boston Bruins meet Saturday in NHL action at the TD Garden.

We're getting solid plus money with the hottest team in hockey in the Washington Capitals, a team that does nothing but win regardless of opponent or where the game is played. In fact, only the New York Islanders have been more profitable up to this point in the season than the Washington Capitals. We know what the Boston Bruins are capable of and how good they are especially at home, but turning down plus money with the Capitals regardless of the situation doesn't seem wise.