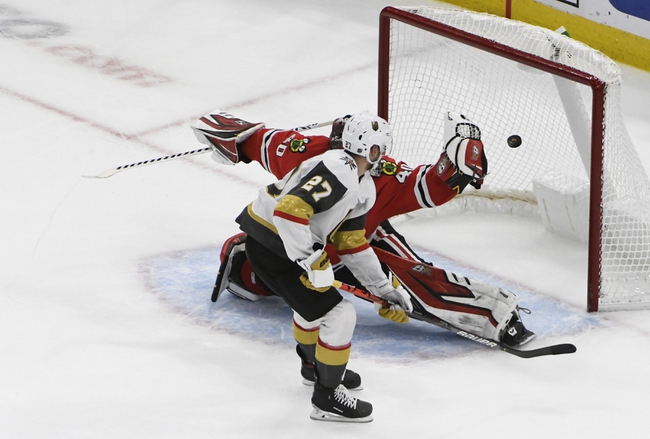 The Chicago Blackhawks and meet Wednesday in NHL action at the T-Mobile Arena.

The Vegas Golden Knights have won all seven meetings against the Blackhawks and should love their chances to keep that undefeated record intact. The Chicago Blackhawks just can't get out of their own way thanks to an offense that can't score and a defense that allows the most shot attempts per game in the league. The Vegas Golden Knights are also much better at home and are usually impressive as a home favorite. Because of the steep price, I'll take the Golden Knights and the PL for added value.