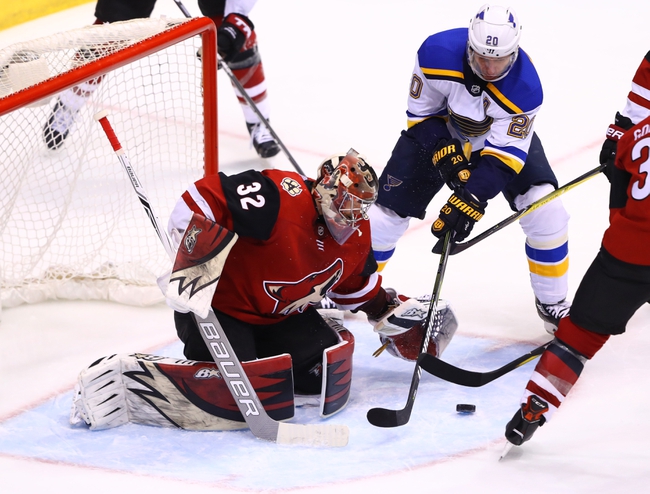 Where to watch: FSAZ+, FSMW Stream live sports and exclusive originals on ESPN+. Sign up now!

The Arizona Coyotes continue to surprise some folks with their positive results, and there's reason to be confident here with wins in four of their last five meetings against the Blues. With that said, the Coyotes have never handled being on the end of back to backs well and they're playing a Blues team that's riding a seven-game winning streak. The Blues are one of the most profitable teams in the sport right now and are a club I'm not trying to step in front of right now.