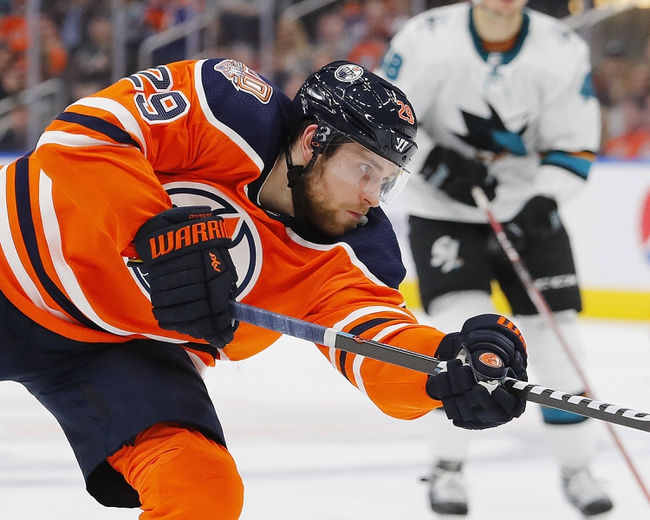 Where to Watch: RSNW, NSCA Stream live sports and exclusive originals on ESPN+. Sign up now!

The San Jose Sharks have won seven of the last eight meetings against the Oilers, including each of the last four meetings. The Sharks are also playing improved hockey over the last week, but they're still a team that struggles defensively and not a club I completely trust given their struggles overall. The Edmonton Oilers have been hit or miss, but they have thrived in the underdog role and have the offense to expose the Sharks defensive hiccups. I'll take a shot with the Oilers and the plus money on the road.