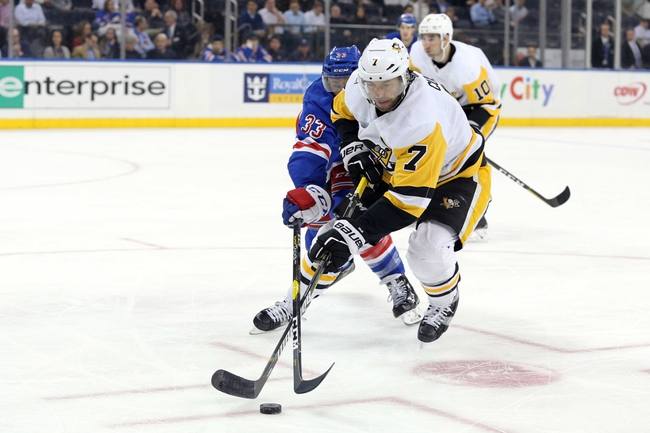 The New York Rangers have had some success against the Penguins the last couple of years, but I'm not sure I trust their leaky defense against that Pittsburgh offensive attack. The Pittsburgh Penguins are quite rested heading into this game, and it's the Rangers who haven't been able to take advantage of home ice. I'll side with the Penguins in this contest.