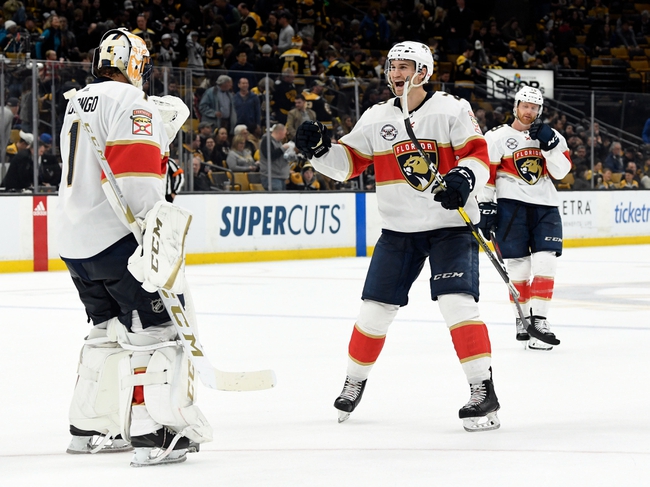 Where to Watch: NESN, FSFL Stream live sports and exclusive originals on ESPN+. Sign up now!

The Florida Panthers and Boston Bruins meet Tuesday in NHL action at the TD Garden.

The Florida Panthers are quietly putting together their best stretch of the season, as they're finding ways to finish games and the defense has shown more promise. The Boston Bruins have cooled off defensively and have lost three straight. The Florida Panthers have also won five of the last eight meetings against the Bruins. There's value with the home dog in this spot.