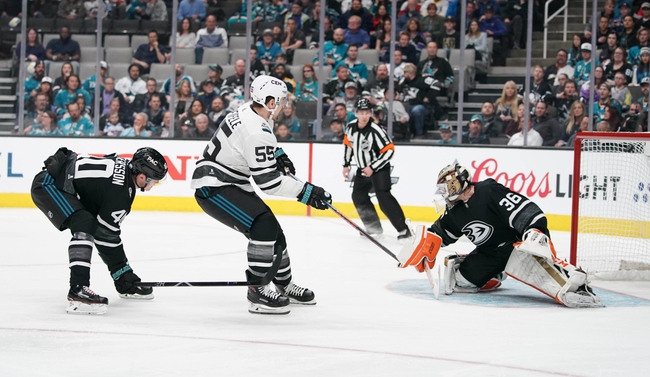 The Vancouver Canucks and Winnipeg Jets meet Friday in NHL action at the Bell MTS Place.

The Winnipeg Jets have won each of the last eight meetings against the Vancouver Canucks and nine of the last 10 meetings overall. The Jets haven't lost to the Canucks since December of 2016. The Vancouver Canucks are on the end of a back to back and haven't had a whole lot of success in the road underdog role dating back to last season. The Winnipeg Jets are well rested and are kind of due for a breakout home victory given the way past contests have gone. Given the history between these two clubs, I'll side with the Jets and the reasonable price.