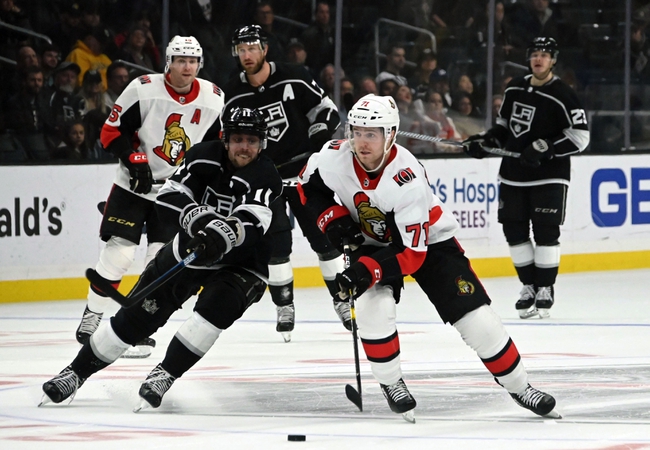 Where to watch: FSW, TSN5 Stream live sports and exclusive originals on ESPN+. Sign up now!

The Ottawa Senators are playing better hockey at the moment than the Kings, who continue to get blasted on the defensive end and remain unbackable when allowing three goals on a good night. The Senators have also won six of the last nine meetings against the Kings and have had zero problems finding the back of the net in those games. The Kings are probably the better team on paper, but I can't get behind them in their current form, especially on the road. I'll take the Ottawa Senators on their home ice.