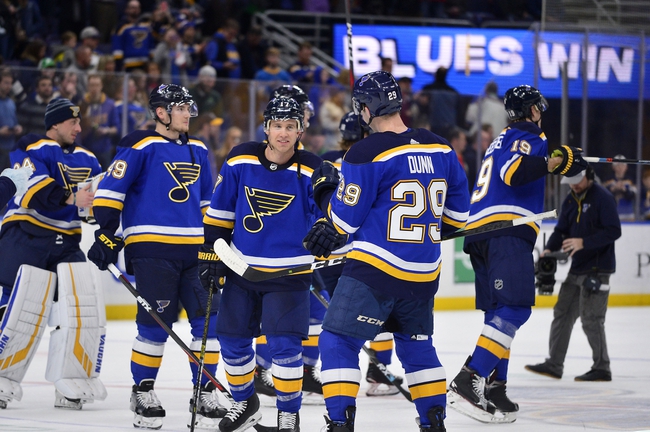 Where to Watch: FSMW Stream live sports and exclusive originals on ESPN+. Sign up now!

The St. Louis Blues and Edmonton Oilers meet Wednesday in NHL action at the Rogers Place.

The St. Louis Blues are on the end of a back to back that included overtime, so we could see some tired legs or just an exhausted team overall. However, the Blues are back to playing that physical and defensive style that earned them the cup a few months ago and they continue to be money for their backers. The Edmonton Oilers are playing inconsistent hockey and can often struggle on the offensive end. While the odds weren't released at the time this article was posted, I'll continue to ride the hot hand that is the St. Louis Blues.