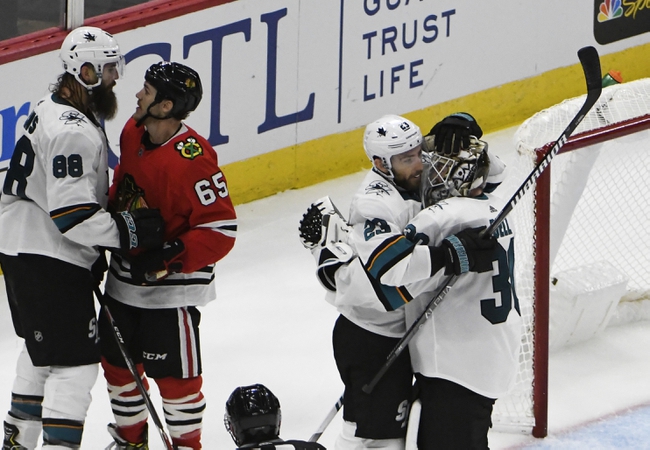 Where to watch: NCH+, NBCS Stream live sports and exclusive originals on ESPN+. Sign up now!

The Chicago Blackhawks and San Jose Sharks meet Tuesday in NHL action at the SAP Center.

Both of these teams are playing downright awful hockey, mainly on the defensive end where they both have trouble keeping the puck out of the net. The San Jose Sharks have won seven of the last 10 meetings against the Blackhawks and should have the edge on their home ice. However, I'm not laying juice with the Sharks with their defensive effort bing what it is and with them riding a five-game losing streak. If forced to pick this game, the value would be with the Blackhawks and the plus money. However, leaving this game alone is probably the best option.