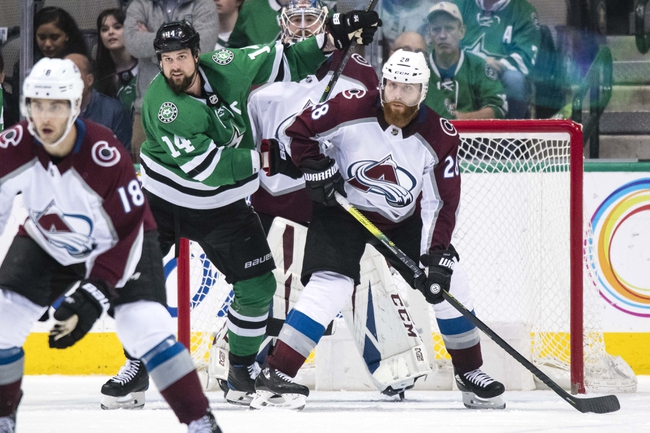 The Dallas Stars look to spoil the party in Colorado as the two Central division foes meet up in Denver on Friday night looking for a win heading into the weekend.

The Stars have been one of the league’s bigger disappointments so far this season but as we have seen lately there is still plenty of time for good teams to turn their fortunes around and this roster is more than capable of replicating what last season’s St. Louis Blues team did. Dallas acquired Joe Pavelski in the offseason to add to a forward group that has plenty of fire power and with a serviceable blue line and a goaltender in Ben Bishop who was getting Vezina chatter at the beginning of the season the optimism remains for Dallas. However, they will be in tough here against a very good Avalanche side that has taken the league by storm to start the season and while they traded away one of their top blue liners in Tyson Barrie they are still a very deep team capable of a playoff run of their own.

The Avs head into Friday night’s game with an impressive 11-4 stretch in their last 15 games as a favorite and while they will be without captain Gabriel Landeskog indefinitely they are still a very solid group led by Nathan Mackinnon and Mikko Rantanen up front. Colorado is 19-7 in their last 26 home games and already have 8 wins to their name so far on the young season but they could have their work cut out for them here against a Dallas side who is approaching an early season cross roads and need to jump back into the race in the Central.