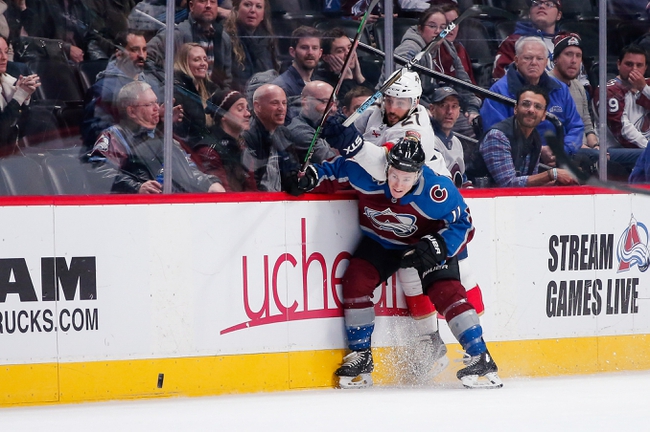 Where to Watch: Alti, FSFL Stream live sports and exclusive originals on ESPN+. Sign up now!

The Florida Panthers and Colorado Avalanche meet Wednesday in NHL action at the Pepsi Center.

There were nine goals between the Panthers and Avalanche when these clubs met less than two weeks ago and there's been seven or more goals in four of the last five meetings overall. The Panthers are one of the worst teams in the league in goals against and the Avalanche are one of the worst teams in shots against. There should be a lot of offense in this contest once again, which is why I'm ignoring the side and going with the over the total.