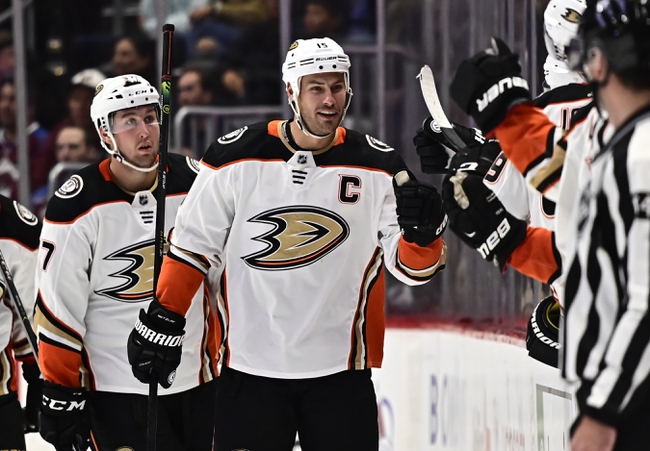 Where to Watch: PRIT, ATRM Stream live sports and exclusive originals on ESPN+. Sign up now!

The Anaheim Ducks and Vegas Golden Knights meet Sunday in NHL action at the T-Mobile Arena.

The Vegas Golden Knights have won seven of the eight meetings against the Anaheim Ducks, and they're catching them on the end of a back to back. The Ducks are playing some solid hockey and have been getting after it defensively, but I often blindly back Vegas at home and it's paid off in a big way these last couple of years. The Anaheim Ducks also haven't had much success at all as a road underdog, despite their win last night against Colorado. I'll take Vegas to get the nice home win.