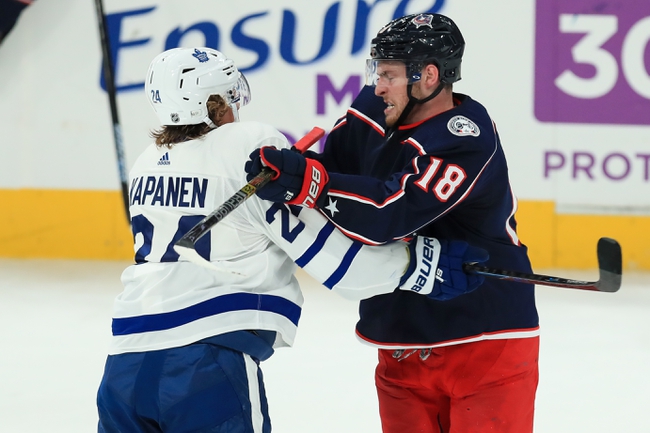 The Toronto Maple Leafs have won four of the last five meetings against the Columbus Blue Jackets, and it's been their offensive pressure that's given them trouble in all of those games. When the Maple Leafs are clicking offensively they give a lot of teams trouble, and right now they're third in goals per game and seventh in both shots and team power play. The Columbus Blue Jackets have been profitable on the road as of late, but the Maple Leafs are tough to bet against when they're consistently finding the back of the net. I'll take the Toronto Maple Leafs and the PL for added value.