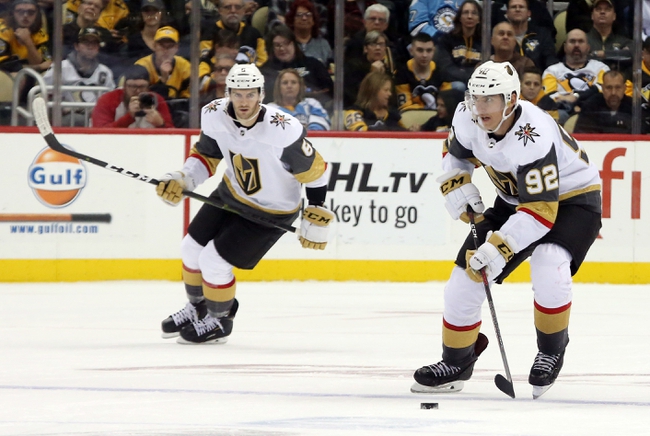 Where to Watch: ATTSN-PT, ATTSN-RM Stream live sports and exclusive originals on ESPN+. Sign up now!

I don't have the same confidence in the Vegas Golden Knights on the road as I do at home, and they've struggled on the road overall dating back to the end of last season. The Pittsburgh Penguins are on the end of a back to back, but they've won fight straight and are rolling offensively. You also don't get many chances to get the Pittsburgh Penguins as a home underdog, so I'd take full advantage of it while I have the chance. Give me the Penguins and the favorable price.