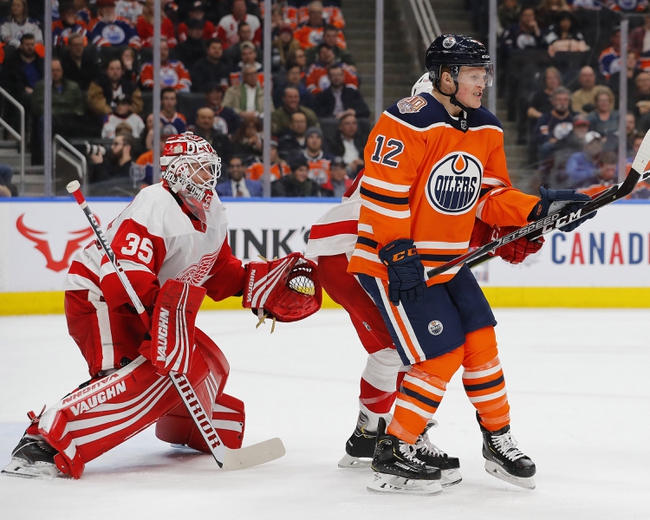 Where to watch: SN1, FS-D Stream live sports and exclusive originals on ESPN+. Sign up now!

The Detroit Red Wings and Edmonton Oilers meet Friday in NHL action at the Rogers Place.

The Edmonton Oilers have won five of the last eight meetings against the Detroit Red Wings and have been one of the more impressive teams out of the gate. The Red Wings hav been a mess defensively these last few games and are now on the end of a back to back, which likely doesn't improve matters. I'll continue to back the red hot Edmonton Oilers, and I'll take the PL for increased value.