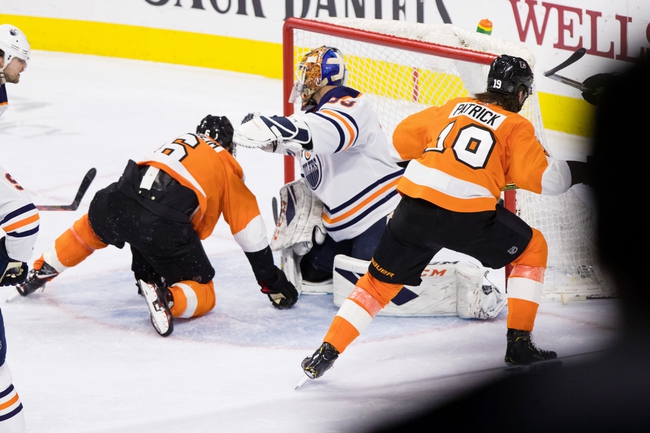 The Philadelphia Flyers and Edmonton Oilers meet Wednesday in NHL action at the Rogers Place.

The home team has won eight of the last 10 meetings between the Philadelphia Flyers and Edmonton Oilers. The Flyers have also had issues playing on the end of a back to back and their offense has gone cold in their last two games. The Edmonton Oilers have been one of the more impressive teams in the league up to this point and have an offense that's firing on all cylinders at the moment. I'll gladly take the Oilers and the cheap price at home.