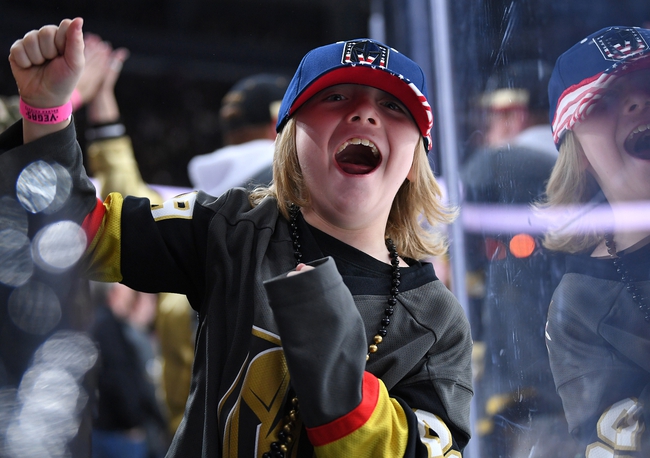 The Nashville Predators and Vegas Golden Knights meet Tuesday in NHL action at the T-Mobile Arena.

The home team has won four of the last five meetings between the Nashville Predators and Vegas Golden Knights. Vegas is also playing better hockey at the moment with a defense that currently has the best penalty kill in the league. The Nashville Predators also haven't had much recent success in the underdog role and has been shaky defensively. I've also mentioned numerous times that I usually blindly back Vegas on their home ice, where they've won 11 of their last 16 games as a favorite. I'll take the reasonable price with the home team.