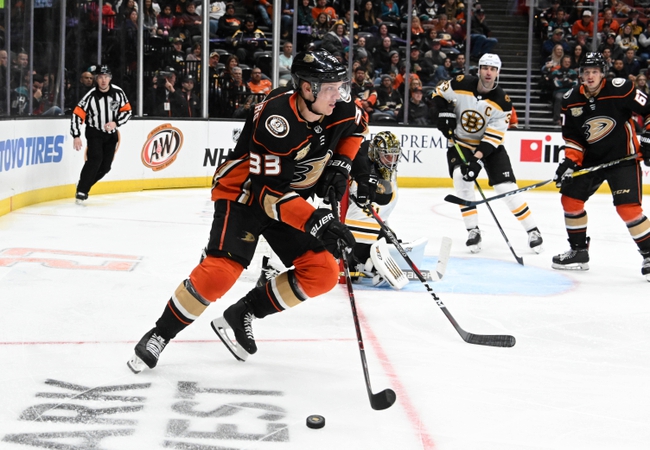 The Anaheim Ducks and Boston Bruins meet Monday in NHL action at the TD Garden.

The Anaheim Ducks look to keep the puck rolling while building on their 4-1 start to the NHL season. The Anaheim Ducks are averaging 2.3 goals per game and are scoring on zero percent of their power play opportunities. Jakob Silfverberg leads Anaheim with two goals, Hampus Lindholm has four assists and Rickard Rakell has 19 shots on goal. Defensively, the Anaheim Ducks are allowing 1.3 goals per game and are killing 92.3 percent of their opponents power plays. John Gibson has given up five goals on 129 shots faced and Ryan Miller has given up one goal on 27 shots. The Anaheim Ducks have allowed two or less goals in all five games this season.

The Anaheim Ducks are probably the hottest team in hockey if you take their current start and add it to the way they finished last season. The Ducks have also won eight of the last 10 meetings against the Boston Bruins, and that includes winning four of their last five trips at the TD Garden. The Boston Bruins are a tough team to play at home and I usually favor the home team in early starts where it can be hard sometimes to get up in these time slots. It's even harder for a team on west coast time. However, there's a lot of value here with the home dog given the history.