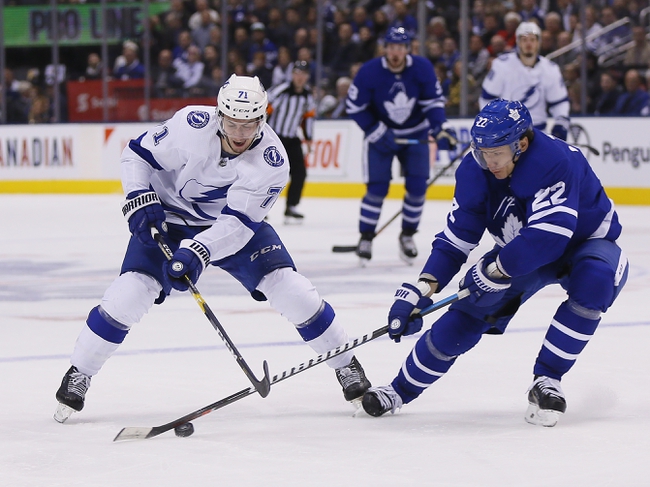 The Tampa Bay Lightning have won seven of the last nine meetings against the Toronto Maple Leafs, and it's only a matter of time before they get rolling and bounce back from what has been a slow start through three games. However, it's the Maple Leafs who are playing better hockey out of the gate and are downright rolling offensively. This is also a bigger game for a Maple Leafs team that's been eager to take that next step these last couple of years. At home, this is a chance for Toronto to prove to itself early that it truly is a Stanley Cup contender. I'll take the cheap price with the Maple Leafs on their home ice.