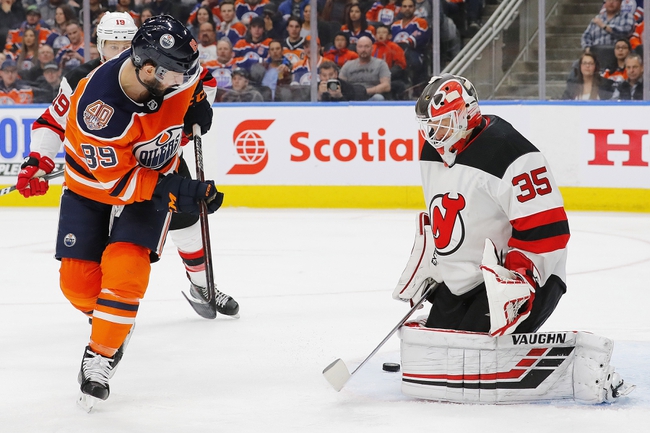 The Edmonton Oilers and New Jersey Devils meet Thursday in NHL action at the Prudential Center.

The Edmonton Oilers have won six of the last nine meetings against the New Jersey Devils, and they enter this contest playing better hockey and are the more rested team. The Devils have been absolutely terrible defensively through three games and we could see some tired legs with them playing last night. While the Edmonton Oilers probably won't be able to keep up this level of play throughout the season, we're getting plus money with the team in better form along with a rest advantage. Give me the Oilers on the road.