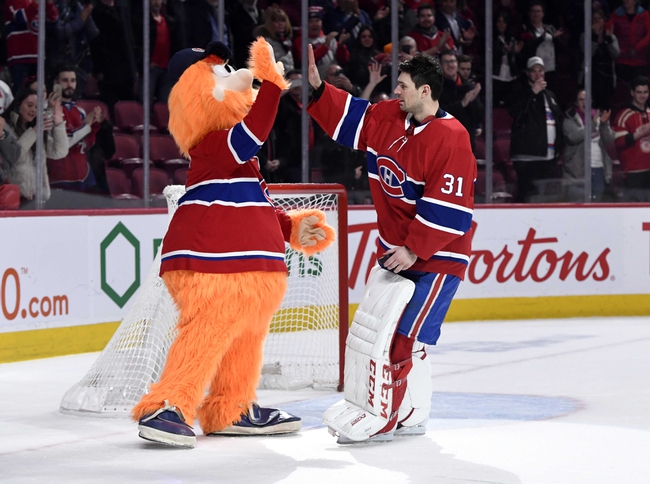 The Detroit Red Wings and Montreal Canadiens meet Thursday in NHL action at the Centre Bell.

The Montreal Canadiens have been awful out of the gate defensively and playing on the end of a back to back probably doesn't help much. However, the Canadiens have won each of the last nine meetings against the Detroit Red Wings, not losing to them since March of 2017. The Detroit Red Wings are probably playing better hockey through the first week of the season and they've killed it as an underdog dating back to last season. However, it's tough to ignore the one-sided history between these two teams. i have to back the Montreal Canadiens on their home ice.