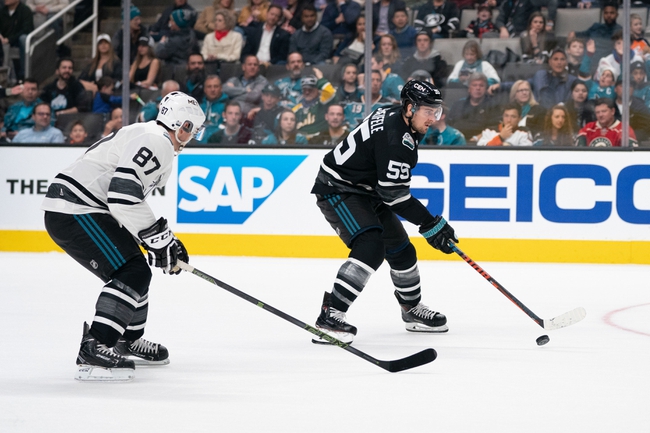 Where to watch: ATTSN-PT, TSN3 Stream live sports and exclusive originals on ESPN+. Sign up now!

The Winnipeg Jets and Pittsburgh Penguins meet Tuesday in NHL action at the PPG Paints Arena.

The Pittsburgh Penguins have won eight of the last 10 meetings against the Winnipeg Jets, and they've been absolute money as home favorites the last two or three years. The Jets have had issues in the underdog role dating back to the end of last season, and while it's just a few games, their defensive issues aren't all that encouraging. This is also the fourth straight road game for the Jets to start the season, so we could see some tired legs here as well. Guys just want to go home for a change. I'll lay the juice with the Penguins on their home ice.