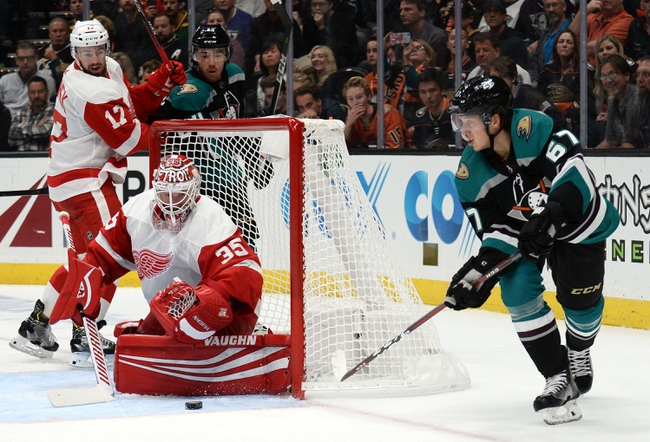 Where to Watch: FS-D, PRIME Stream live sports and exclusive originals on ESPN+. Sign up now!

The home team has won each of the last six meetings between the Ducks and Red Wings, and seven of the last 10 meetings overall. And while both teams are off to a strong start, we can't ignore the fact the Ducks were awful on the road toward the end of last season and provided little to no betting value. Also, the Detroit Red Wings are on fire out of the gate offensively and have played some of their best hockey on their home ice. In a battle of unbeaten, I'll side with the home team and the cheap price.