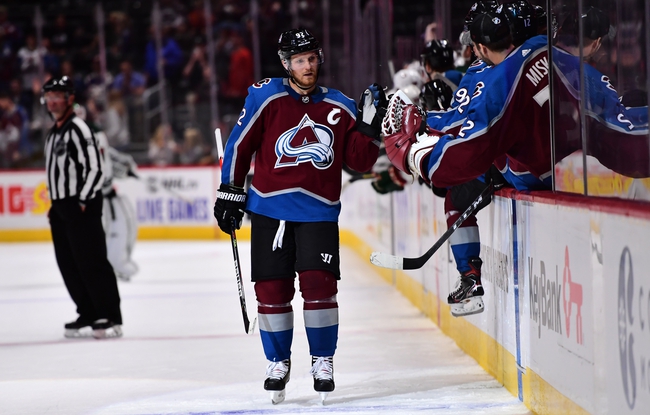 The Minnesota Wild and Colorado Avalanche meet Saturday in NHL action at the Pepsi Center.

The Colorado Avalanche have won five of their last seven meetings against the Minnesota Wild and those games were won by an average of four goals. The Minnesota Wild didn't look good in their season opener and have had issues keeping the puck out of the back of the net dating back to last season. The Colorado Avalanche have also been money lately as home favorites and the defense has improved. Throwing in the history, and this is one of those games you can have confidence taking the Avalanche on the PL.