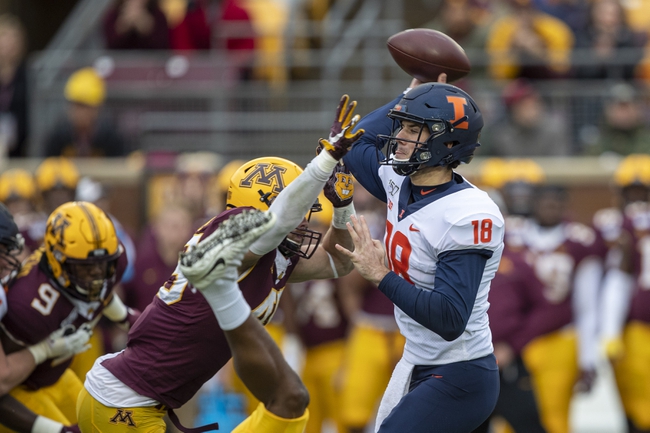 Linebacker Carter Coughlin is projected to be a mid or late-round draft pick. Coming out of high school in the class of 2016, Coughlin was a four-star recruit and the number one ranked player in the state of Minnesota.

College Career: Ohio State went after Coughlin hard, but he decided to keep the family tradition and play for Minnesota. In 2016 he played 11 games and made one start racking up 25 tackles and two sacks. His sophomore season was good, but it was his Junior year that everyone took notice Coughlin led the team with 9.5 sacks and there were some who believed he might leave for the NFL draft. As a senior, offenses paid more attention to him. But he was still able to force four fumbles, and was second-team all-conference.

Pros: Coughlin is a very versatile player who is good against the run and pass. He looks good playing the position and is very fluid going back.  Coughlin does a good job of closing the gap on offensive players and quickly finds the football. He is also quick which helps him get a step on the offensive line and get to the quarterback.

Cons: Coughlin has a lot of length but doesn’t always use it to his advantage. He has a good first move in the pass rush, but he needs a second or third move to mix things up in the NFL. When he is playing against the run he sometimes gets pushed back off the point of attack. If he can improve his hands at the next level that could also help him get more playing time.

Projected Teams: The Carolina Panthers are a team that needs linebacker depth with Luke Kuechly retiring. Coughlin would be a great special teams player to start and could grow into a serviceable NFL linebacker.

The Dallas Cowboys are another team that needs cheap defensive depth, and Coughlin would make a lot of sense. 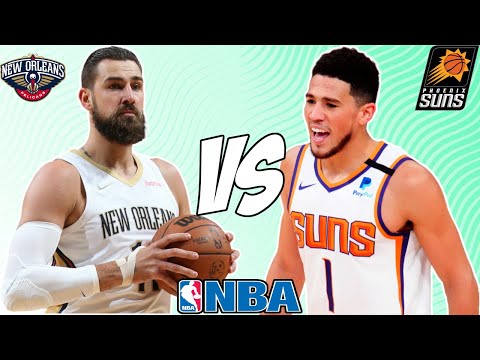