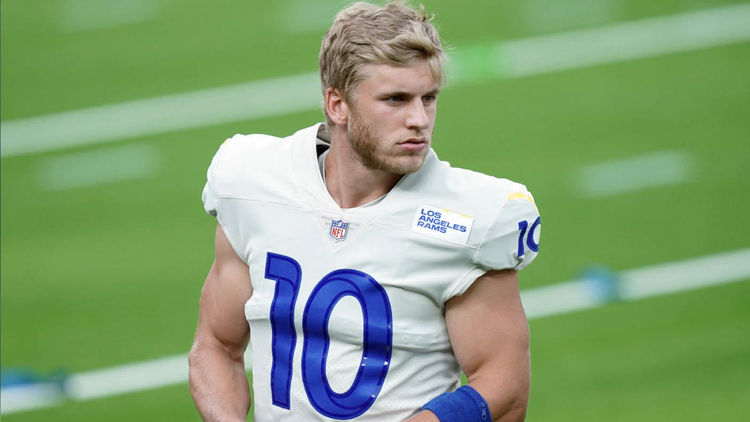 The San Francisco 49ers will visit the LA Rams on Sunday in the NFC Championship Matchup. The biggest trend between these two teams is that San Francisco has won six straight games against NFC rival Los Angeles.

Los Angeles opened the postseason with a beatdown against an easy win over Arizona with a 34-11 final. The Rams followed it up with what started out as another blowout. They led 27-3 at reigning Super Bowl champion Tampa Bay before they almost came back and won. Stafford was 28 of 38 pass attempts for 366 yards and two touchdowns in addition to a rushing score.

This season, Quarterback Matt Stafford has completed 404 of 601 pass attempts for 4,886 yards, 41 touchdowns and 18 interceptions. His top target has been wide receiver Cooper Kupp who was extremely impressive against the Bucs last weekend.

The Rams offense averaged 372 yards a game which is 9th in the league. They scored 27.1 points per game as they gave up 344.9 yards and 21.9 points per game to their opponents.

The 49ers are in this game after blocking a punt and scooping it for a touchdown to get past Green Bay at Lambeau Field last week. Jimmy Garoppolo wasn't impressive under center, completing 11 of 19 passes for 131 yards and one interception.

Garoppolo battled through injuries to complete 301 of 441 pass attempts for 3,810 yards, 20 touchdowns and 12 interceptions this season.