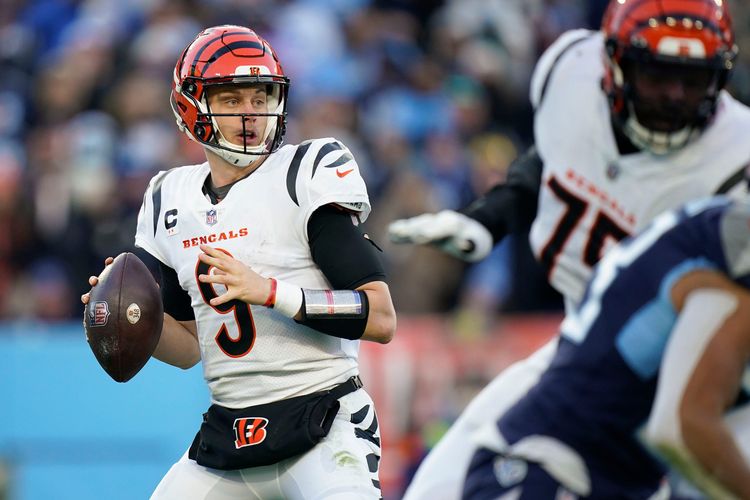 The Cincinnati Bengals and Kansas City Chiefs face off on Sunday in the AFC Championship game at Arrowhead Stadium. These two teams just faced off on January 2nd and it was the Bengals that won 34-31.

The Bengals haven’t had the easiest pass to get here, but they are now only one win away from the Super Bowl. In the Wild Card round the Bengals beat the Las Vegas Raiders 26-19 and in the Divisional Round, the Bengals won 19-16. Joe Burrow threw for 348 yards against the Titans but couldn’t find the end zone. In the last game the Bengals settled for too many field goals, and they can’t let that happen again in this game. If they want to win this game, they are going to need to finish drives with touchdowns.

The Chiefs had very little issue with the Pittsburgh Steelers in the first round but in the last game against the Buffalo Bills it looked like their season was over. The Chiefs fell behind with only 13 seconds left but they were able to drive and kick a field goal to force overtime. In overtime Mahomes drove the team down the field with very little resistance. Mahomes threw for 378 yards and three touchdowns.

When these two teams last faced off there were 65 points and I think this game will finish close to that total. These are both elite offensive teams and there won’t be a whole lot of field goals in this game. Look for both teams to finish in the 30’s and the over is going to cash.