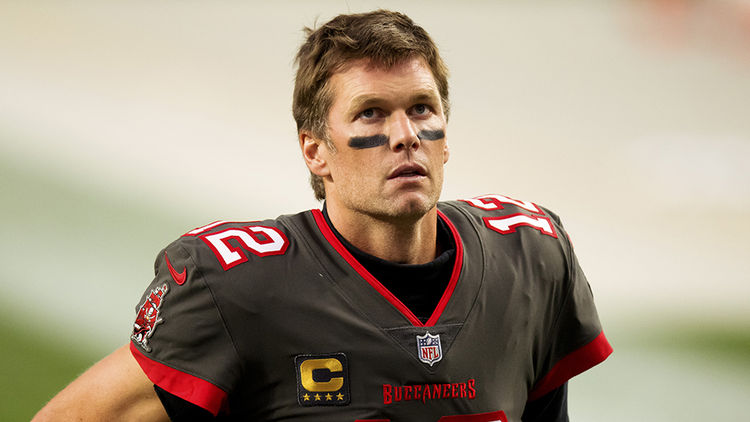 The LA Rams will visit the Tampa Bay Bucs on Sunday in the NFC Divisional round Matchup. Los Angeles earned a 34-24 victory when these teams met during Week 3 of the regular season.

The Rams advanced to the divisional round with a 34-11 blowout over Arizona on Monday. Matt Stafford was decent in his first playoff win. He was 13 of 17 for 202 yards in the win. He threw for two touchdowns and zero picks.

This season, Quarterback Matt Stafford has completed 67.2% of his passes for 4,886 yards and 41 touchdowns. His top target has been wide receiver Cooper Kupp but the mid season acquisition of Odell beckham Jr. makes this team an even larger offensive threat. When these teams met in week 3 Matt Stafford was 27 for 38 for an impressive 4 touchdowns to zero picks.

The Rams offense averaged 372 yards a game which is 9th in the league. They scored 27.1 points per game as they gave up 344.9 yards and 21.9 points per game to their opponents.

Brady and the Bucs cruised past Philadelphia last time out, beating the Eagles comfortably, 31-15. Tom Brady continued to look poised in the playoffs. He was 29 of 37 for 271 yards in the win. He threw for two touchdowns and zero picks.

The Buccaneers offense averaged 405.9 yards a game which is 2nd in the league. They scored 30.1 points per game as they gave up 331.5 yards and 20.8 points per game to their opponents.