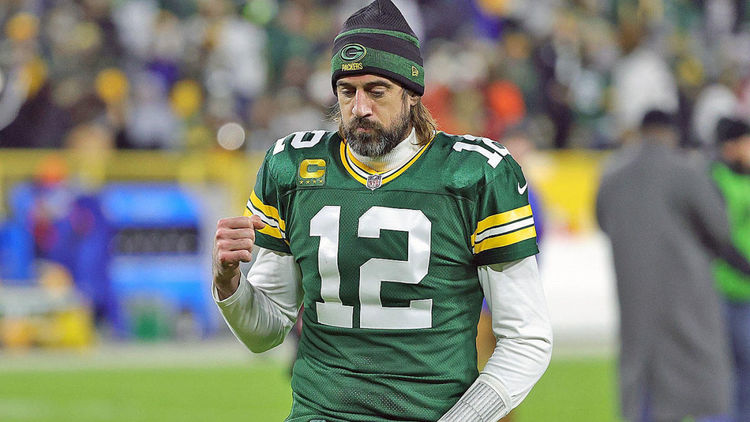 The San Francisco 49ers will visit the Green Bay Packers on Monday in the NFC Divisional round Matchup. The two teams have already met once this season with the Packers pulling out a 30-28 victory in San Francisco in week 3.

The 49ers are coming off of a big win against the Cowboys as they look to continue their post season success. The Niners have been hot as they have one 5 of their last six games. Jimmy Garopollo was 16 of 25 for 172 yards in the win.

This season, Quarterback Jimmy Garopollo has thrown for 3,810 yards and 20 touchdowns to 12 interceptions. He has a QBR of 52.7. Against the Packers earlier in the season he was 25 for 40 for 257 yards on 2 touchdowns and an interception in the loss.

The last time these two teams met Rodgers went 23-of-33 for 261 yards and 2 touchdowns in the win. The Packers look to continue their perfect home record with a win in this one.