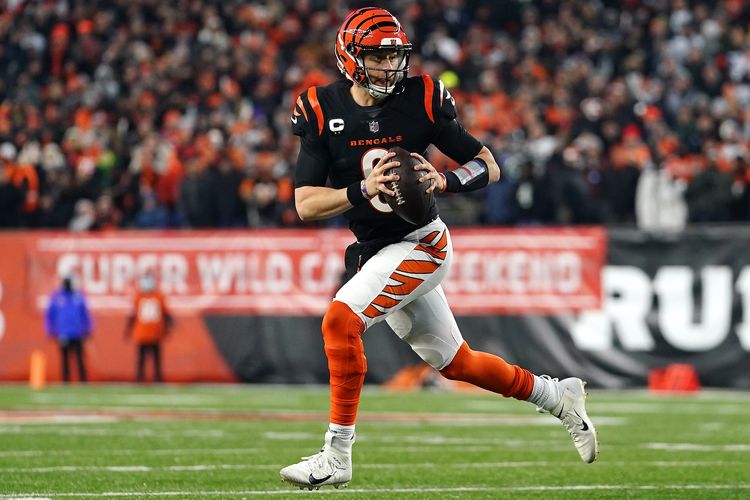 The Cincinnati Bengals and Tennessee Titans face off on Saturday in the NFL divisional round at Nissan Stadium. When these two teams faced off in 2020 it was the Bengals that won 31-20.

The Bengals come into this game with an 11-7 record overall and they have gone 11-7 against the spread. In the Wild Card game against the Las Vegas Raiders, they let them back in late, but they were able to come away with the 26-19 victory. Ja’Marr Chase has been the star of the offense all season and against the Raiders he caught nine passes for 116 yards. Joe Burrow also threw for 244 yards and two touchdowns.  In the last three wins the Bengals have scored at least 26 points, and they are going to need the offense to be good in this game. In this game the Bengals defense is going to need to be good against the run. The Bengals will have Trey Hendrickson and that will be a big key for the defense.

On the other side of this matchup is the Tennessee Titans who had a first round bye after finishing the regular season with a 12-5 record. The Titans have also gone 10-7 against the spread. The Titans have won three games in a row and one of those wins came over the San Francisco 49ers. Derrick Henry has missed most of the season but he has been back at practice and it looks like he will be back. It’s unclear how big of a role he will have, but even if he can only have 15 carries, that would be a big boost for the team. Ryan Tannehill has thrown for 3,734 yards, 21 touchdowns, and 14 interceptions.