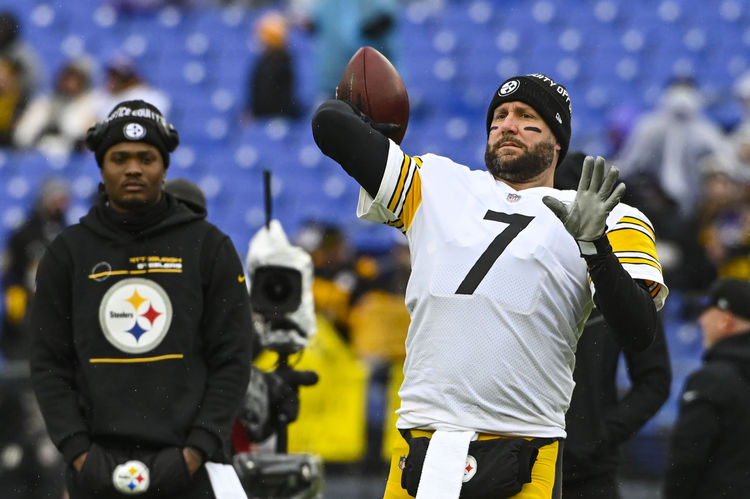 The Pittsburgh Steelers and Kansas City Chiefs face off on Sunday in an AFC Wild Card showdown at Arrowhead Stadium. These two teams just faced off on December 26th and it was the Chiefs that won 36-10.

Patrick Mahomes had a big game completing 23 of his 30 passes for 258 yards and three touchdowns. Ben Roethlisberger completed 23 of his 35 passes for 159 yards, one touchdown, and one interception.

The Steelers come into this game with a 9-7-1 record and they have gone 8-9 against the spread. This is a team that had to win their final game, and sweat out a Raiders victory on Sunday Night Football to even make this game. Pittsburgh is averaging 20.2 points while their defense is giving up 23.4 points per game. All eyes are going to be on Big Ben in this game who could be playing the last game of his career. If he wants his career to continue, he is going to need to have the biggest game of the season.

On the other side of this matchup is the Kansas City Chiefs who sit with a 12-5 record and they have gone 8-9 against the spread. In the last game against the Denver Broncos, the Chiefs didn’t look great, but they were still able to come away with the four point victory. The Chiefs are averaging 28.2 points per game while their defense is giving up 21.4 points per game. Quarterback Patrick Mahomes has thrown for 4,839 yards, 37 touchdowns,  and 13 interceptions.

The great career for Big Ben is going to end on Sunday, and it’s going to be an ugly game for the Steelers. The Chiefs are going to score at least 35 points, and that is going to be enough to win this game and cover the spread.