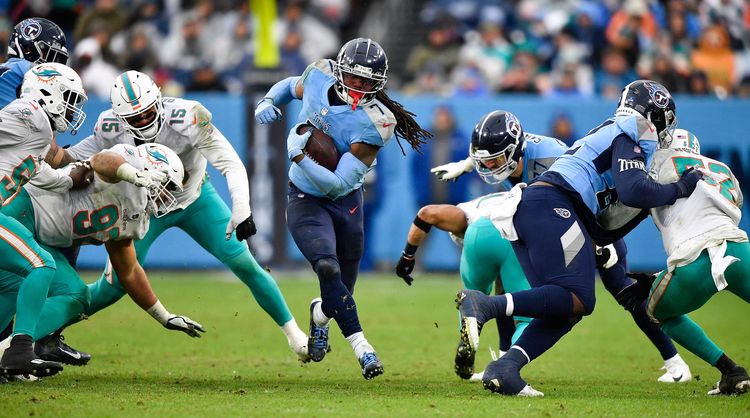 The Tennessee Titans and Houston Texans face off on Sunday in a Week 18 NFL showdown at NRG Stadium. When these two teams faced off November 21st it was the Texans that came away with the 22-13 victory.

The Titans come into this game with an 11-5 record and they have gone 10-6 against the spread. The Titans might be getting hot at the right time, and in the last game against the Miami Dolphins, they won 34-3. The Titans also have gotten Derrick Henry back at practice which makes the team even better. Tennessee is averaging 24.4 points while their defense is giving up 20.5 points per game. The defense has been leaned on heavily this season, and they are going to need to be strong against the Texans.

On the other side of this matchup is the Houston Texans who sit with a 4-12 record overall and they have gone 7-9 against the spread. The Texans have won two of their last three games, but in the last game against the 49ers the offense could only score seven points, and that led to the 16 point defeat. Tennessee is averaging 15.9 points while their defense is giving up 26.5 points per game. Under center for the Texans is Davis Mills and he has been a bit inconsistent as of late. In the last game he threw for 163 yards, one touchdown, and one interception.

The Titans' defense has been strong, and the Texans are going to have some major issues moving the ball. Look for the Titans to score at least 24 points, and that will be enough to come away with a cover of the spread.