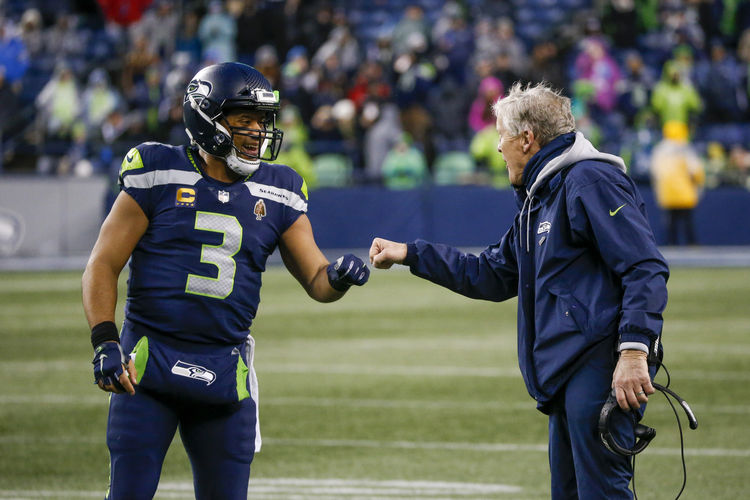 The Seattle Seahawks and Arizona Cardinals face off on Sunday in a Week 18 NFL showdown at the University of Phoenix Stadium. When these two teams faced off in November it was the Cardinals that won 23-13.

The Seahawks come into this game with a 6-10 record overall and they have gone 8-8 against the spread. The Seahawks have had a terrible season but they were able to beat the Lions 51-29 in the last game. One of the big stories the last few weeks for Seattle has been the success of Rashaad Penny and in the last game he rushed 25 times for 170 yards and two touchdowns. Penny is dealing with a groin injury but he is expected to go in this game. The Seahawks are averaging 22.3 points while their defense is giving up 21 points per game. Russell Wilson has thrown for 2,875 yards, 22 touchdowns, and five interceptions.

On the other side of this matchup is the Arizona Cardinals who sit with an 11-5 record and they have gone 10-6 against the spread. The Cardinals had lost three games in a row before pulling the big upset in the last game against the Dallas Cowboys. Even in that game though, they gave up 15 points in the 4th quarter, and they were only able to win by three points. Kyler Murray has thrown for 3,547 yards, 23 touchdowns, and 10 interceptions. One issue heading into this game is that James Conner and Chase Edmonds are both dealing with injuries and are questionable heading into this game. If neither guy can go, that is a big loss for the team.

The Seahawks offense looked good against the Lions and they are going to continue that offensive success again in this game. Look for the Seahawks to have another big game on the ground, and that is going to be the difference. Back the Seahawks to cover the spread.