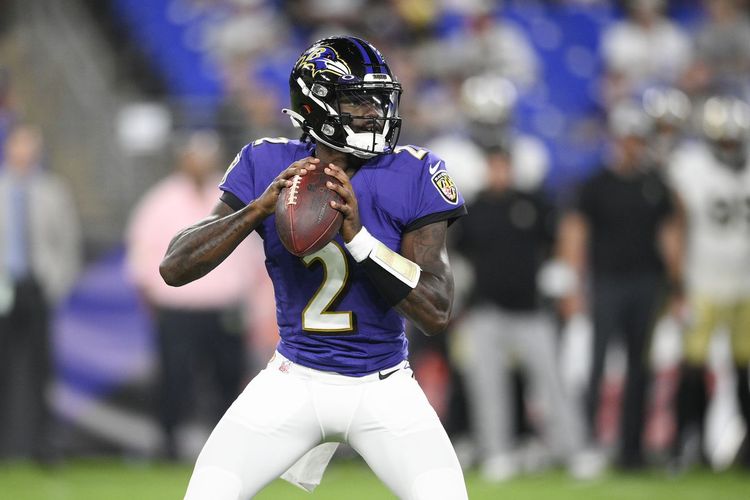 The Pittsburgh Steelers will visit the Baltimore Ravens on Sunday from Baltimore. This could easily be Big Ben’s last game under center for the Steelers.

The Ravens are coming off of a loss to the LA Rams in their last time out. Leading Rusher and QB Lamar Jackson has missed several games with injury. Tyler Huntley has been a capable backup for Baltimore as the Ravens have been covering consistently although they are taking losses. Against the Rams, Huntley completed 20 of 32 passing attempts for 197 yards and 0 touchdowns to a single interception.

Tyler Huntley has passed for 940 yards with three touchdowns and two interceptions. He’s been an excellent backup for Lamar Jackson who was having an impressive season until he went down with an injury.

The Browns offense averages 378.7 yards a game which is 7th in the league. They are scoring 23.4 points per game as they give up 366.5 yards and 23.5 points per game to their opponents.

The Steelers defeated Cleveland 26-14 on Monday Night Football in a game that got really emotional as it was Roethlisberger’s last game. Ben Roethlisberger completed 24 of 46 passes for 123 yards, one touchdown to one interception. The true star of the show was Najee Harris who had a career night rushing for 188 yards and a single touchdown in the final moments of the game.

Najee Harris and his impressive rookie season has been the only thing to write home about for Pittsburgh. Roethlisberger hasn’t made it official but this will likely be his last game. Big Ben has been decent this year as he has completed 360of 561 throws for 3,496 yards with 21 touchdown passes and nine interceptions.

The Steelers offense averages 315.4 yards a game which is 24th in the league. They are scoring 20.4 points per game as they give up 359.9 yards and 24.1 points per game to their opponents.