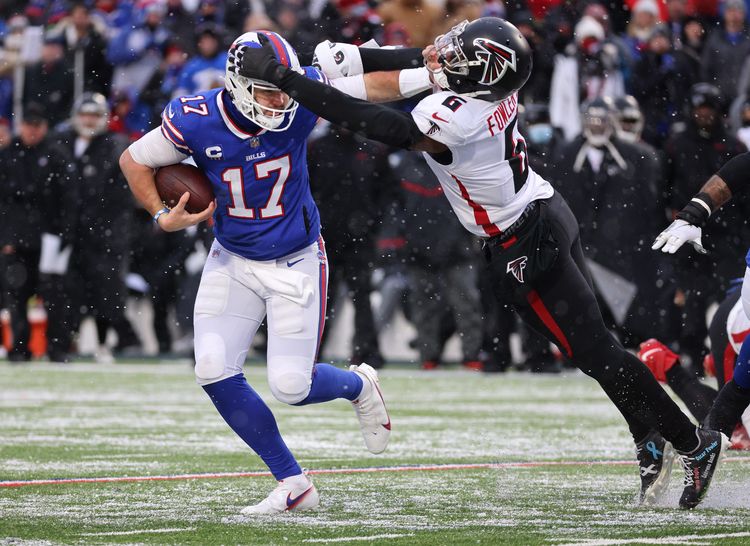 The New York Jets and Buffalo Bills face off on Sunday in a Week 18 NFL showdown at Bills Stadium. When these two teams faced off on November 14th it was the BIlls that won 45-17.

The Jets come into this game with a 4-12 record overall and they have gone 6-10 against the spread. The Jets have had issues this season but they have been more competitive as of late. Two games ago they beat the Jaguars they won 26-21 and in the last game they lost to the Tampa Bay Buccaneers by only four points. The Jets are averaging 18.8 points while their defense is giving up 29.8 points per game. Zach Wilson has had issues at times this season, but in the last game he threw for 234 yards and a touchdown.

On the other side of this matchup is the Buffalo Bills who sit with a 10-6 record overall and they have gone 8-6-2 against the spread. The Bills last game came against the Atlanta Falcons and the defense was strong in thiat game giving up only 15 points and that led to the 14 point victory. Buffalo is averaging 28.5 points while their defense is giving up 17.44 points per game. Quarterback Josh Allen might not be having an MVP-type season, but he has still played well this season. He has thrown for 4.168 yards, 34 touchdowns, and 15 interceptions. Allen has also rushed for 700 yards and six touchdowns. Wide receiver Emmanual Sanders is dealing with a knee injury and it’s unclear if he will be able to go in this game.

The Jets were competitive in the last game against the Buccaneers and they are going to get another good game out of Zach Wilson. I don’t think the Jets are going to come away with the victory, but they will lose by less than 10 points. Back the Jets against the spread.