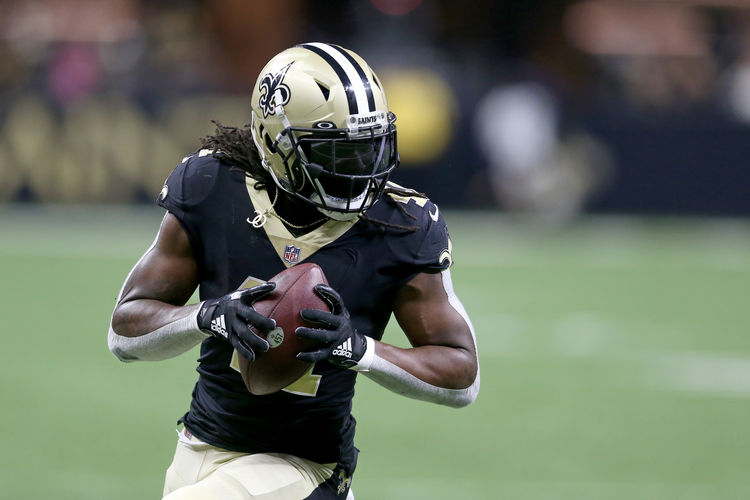 The New Orleans Saints and Atlanta Falcons face off on Sunday in a Week 18 NFL showdown at Mercedes-Benz Stadium. When these two teams faced off on November 7th it was the Falcons that won 27-25.

The Saints still have a chance at a playoff spot but for any chance they are going to need to win this game. They come into this game with an 8-8 record and they have gone 8-8 against the spread. In the last game against the Carolina Panthers it wasn’t the prettiest game, but they were able to come away with the eight point victory. The defense was strong giving up only 10 points. New Orleans is averaging 20.9 points while their defense is giving up 19.7 points per game. Taysom Hill will be under center for the Saints and he is going to need to have a strong game.

On the other side of this matchup is the Atlanta Falcons who sit with a 7-9 record and they have gone 6-9-1 against the spread. The Falcons last game was against the Bills and although they didn’t play awful, it was clear they weren’t as talented losing by 14 points. The Falcons are averaging 18.31 points while their defense is giving up 26.8 points per game. Quarterback Matt Ryan has thrown for 3,752 yards, 19 touchdowns, and 11 interceptions. One issue for the Falcons in this game is they will be without Kyle Pitts. Although Pitts might not have lived up to the expectations this season, he is still a big playmaker for Ryan.

The Saints defense has been strong and the Falcons are going to really struggle to move the ball in this game. Look for this to be a team where both teams struggle to find the end zone, and this game will stay under the total.