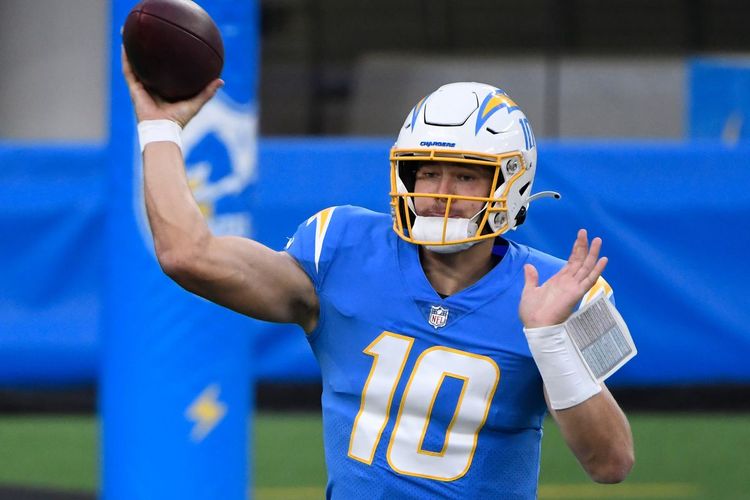 The Las Vegas Raiders will play host to the LA Chargers on Sunday in a critical AFC West matchup from Sofi Stadium. The Chargers won 28-14 at home as a three-point favorite in Week 4 of the season when these two teams last met.

The Chargers are coming off of a much needed win over the Broncos as they covered a 8.5 point spread winning 34-13 at home. Justin Herbert completed 22 of 31 passes for 237 yards and two touchdowns. Ekeler carried the ball 17 times for 58 yards and the score.

Herbert has had a fantastic sophomore season, completing 409 of 608 pass attempts for 4,631 yards, a franchise-record 35 touchdowns.

The Chargers offense averages 387.1 yards a game which is 4th in the league. They are scoring 27.6 points per game as they give up 361 yards and 26.5 points per game to their opponents.

The Raiders were able to keep their playoff hopes alive with a win over one of the hottest teams in the Colts in their last game. Derrick Carr completed 24 of 31 passes for 285 yards, one touchdown and two interceptions.

Derrick Carr has been up and down this season as he completed 408 of 590 passing attempts for 4,618 yards, 21 touchdowns and 14 interceptions.

The Raiders offense averages 364.9 yards a game which is 11th in the league. They are scoring 21.2 points per game as they give up 330.8 yards and 25.4 points per game to their opponents.