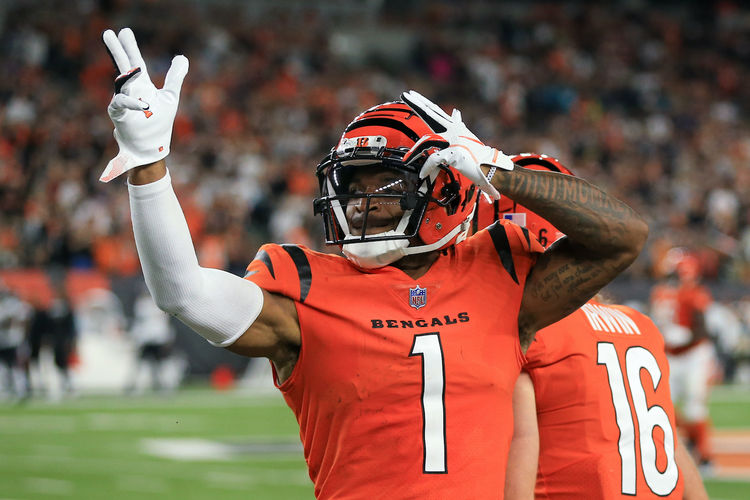 The AFC North Division Champion Cincinnati Bengals will visit the struggling Cleveland Browns on Sunday. The Browns will be without Baker Mayfield which likely isn’t the worst thing for them as he has struggled.

The Bengals are dealing with Covid issues and will be without Mixon and Burrow for this one.

The Browns are coming off of a loss to the Steelers in their last time out. They looked uninspired in that one and it’s debatable if Baker and the Browns knew that that would be Baker’s last game this season. His performance was subpar to say the least. Mayfield completed 16 of 38 passing attempts for 185 yards and 2 touchdowns to two interceptions.

Baker has put together a season that has been met under much scrutiny. He has thrown for 3,010 yards on 17 touchdowns to 13 interceptions for the Browns. Nick Chubb has been impressive on the run this year but he might sit for this on after taking a shot to the ribs against the Steelers.

The Bengals defeated Kansas City by three points on Sunday in their last game as they clinched the division. Burrow continued to look like a future MVP with 446 yards threw the air completing 30 of 39 passes with 4 touchdowns and zero interceptions.

Joe Burrow has been impressive this season as he is coming into his own with this team. He has thrown for 4,611 yards with 34 touchdowns to 14 interceptions. If he can be a tad more efficient then the rest of the league must look out.

The Bengals offense averages 372.8 yards a game which is 8th in the league. They are scoring 27.8 points per game as they give up 349.3 yards and 22.2 points per game to their opponents.